Temporary Notice due to Covid-19

will be recorded.  City Council meetings, Plan Commission and Zoning Board of Appeals will

continue to be streamed on Facebook and ECTV.  Smaller committee meetings will be recorded and

available to the public upon request.  Citizens are strongly encouraged to submit their comments via

email or voicemail because meetings are limited to no more than 10 people.  Comments submitted this

meeting. Citizens may submit their comments as follows:

asked to wash their hands before entry.

Unless otherwise noted, all meetings are held at City Hall, 118 Hillsboro Ave.  If prospective attendees require an interpreter or

prior to the commencement of the meeting to arrange the accommodations. 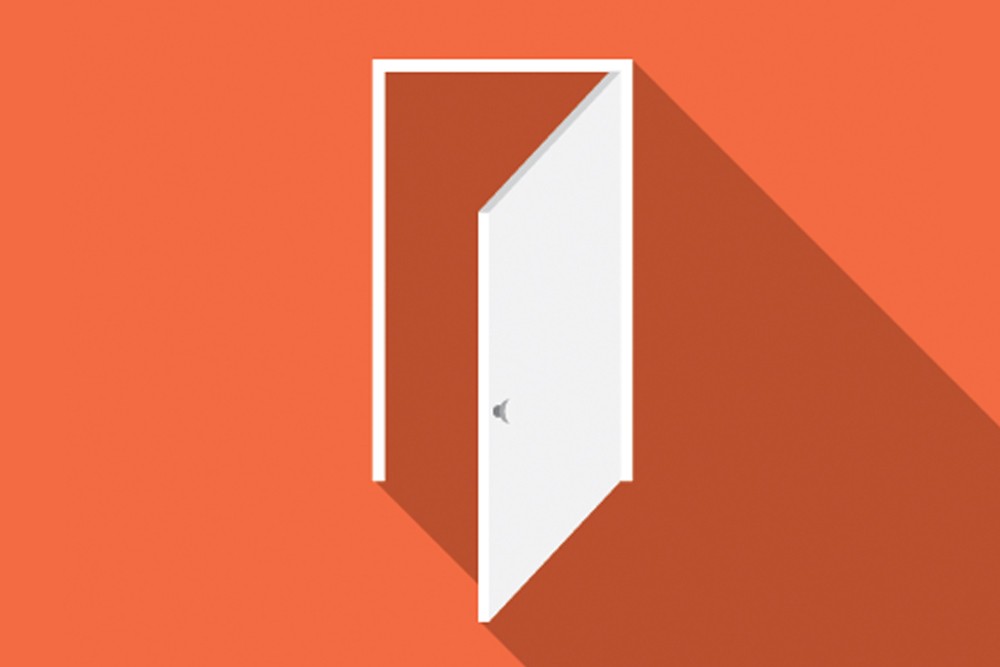 The Illinois Open Meetings Act (OMA) is designed to ensure that the public has access to information about government and its decision-making process. As a public servant, you have a duty to ensure that Illinois residents can obtain information about their government. In 2009, Attorney General Lisa Madigan worked with legislators and a diverse group of individuals and organizations to strengthen transparency laws in Illinois and hold government more accountable. On January 1, 2010, key changes to the Open Meetings Act took effect to provide Illinois residents with a more open and accountable government.

What is the Open Meetings Act (OMA)? The Open Meetings Act is a state law that requires that meetings of public bodies be open to the public except in certain specific, limited situations (discussed in more detail below) where the law authorizes the public body to close a meeting. OMA also provides that the public must be given advance notice of the time, place and subject matter of the meetings of public bodies. What is the difference between the Freedom of Information Act (FOIA) and OMA? FOIA applies when a member of the public is seeking access to public records. OMA is intended to ensure that the actions of public bodies are conducted in the open, through public meetings, and that the public is able to observe the deliberations behind those actions. What type of “public body” is covered by OMA? The “public bodies” covered by OMA include all legislative, executive, administrative or advisory bodies of:  the State  counties  townships, cities, villages, or incorporated towns  school districts  all municipal corporations “Public bodies” also includes all committees, subcommittees and subsidiary bodies of public bodies. Examples of “public bodies” include everything from park district boards to city councils to civic commissions. “Public bodies” includes, but is not limited to, any entity that is supported in whole or in part by tax revenue or which expends tax revenue. What information is the public body required to provide to the Public Access Counselor? Each public body must designate employees, officers and/or members to receive OMA electronic training provided by the Public Access Counselor. The public body must provide a list of these designated individuals to the Public Access Counselor.

WHO’S WHO UNDER OMA

Public Access Counselor (PAC) – An attorney in the Attorney General’s Office who works to ensure compliance with OMA and the Illinois Freedom of Information Act (FOIA). The Public Access Counselor oversees the Public Access Bureau in the Attorney General’s Office, which includes several Assistant Attorneys General and professional support staff members working to respond to OMA and FOIA issues raised by the public and government officials. Working under the direction and supervision of the Attorney General, the PAC has the authority to determine whether a public body has violated the Open Meetings Act. The PAC also has the authority to review requests for documents under FOIA and determine whether those documents should have been disclosed. As part of this Public Access work, the Attorney General has subpoena power, may issue advisory opinions to guide public bodies, may issue binding opinions in OMA and FOIA disputes, and may sue to enforce binding opinions. "Public Body" – The Open Meetings Act defines “public body” to include “all legislative, executive, administrative or advisory bodies of the State, counties, townships, cities, villages, incorporated towns, school districts and all other municipal corporations, boards, bureaus, committees or commissions of this State, and any subsidiary bodies of any of the foregoing including but not limited to committees and subcommittees which are supported in whole or in part by tax revenue, or which expend tax revenue, except the General Assembly and committees or commissions thereof.” Under OMA, "public body" also includes tourism boards and convention or civic center boards located in counties that are contiguous to the Mississippi River with populations of more than 250,000 but less than 300,000. OMA specifically provides that “public body" does not include a child death review team, the Illinois Child Death Review Teams Executive Council established under the Child Death Review Team Act, or an ethics commission acting under the State Officials and Employees Ethics Act. "Meeting" – The Open Meetings Act defines a “meeting” to include “any gathering, whether in person or by video or audio conference, telephone call, electronic means (such 2 1/8/2013 as, without limitation, electronic mail, electronic chat, and instant messaging), or other means of contemporaneous interactive communication, of a majority of a quorum of the members of a public body held for the purpose of discussing public business or, for a 5-member public body, a quorum of the members of a public body held for the purpose of discussing public business. Accordingly, for a 5-member public body, 3 members of the body constitute a quorum and the affirmative vote of 3 members is necessary to adopt any motion, resolution, or ordinance, unless a greater number is otherwise required.”